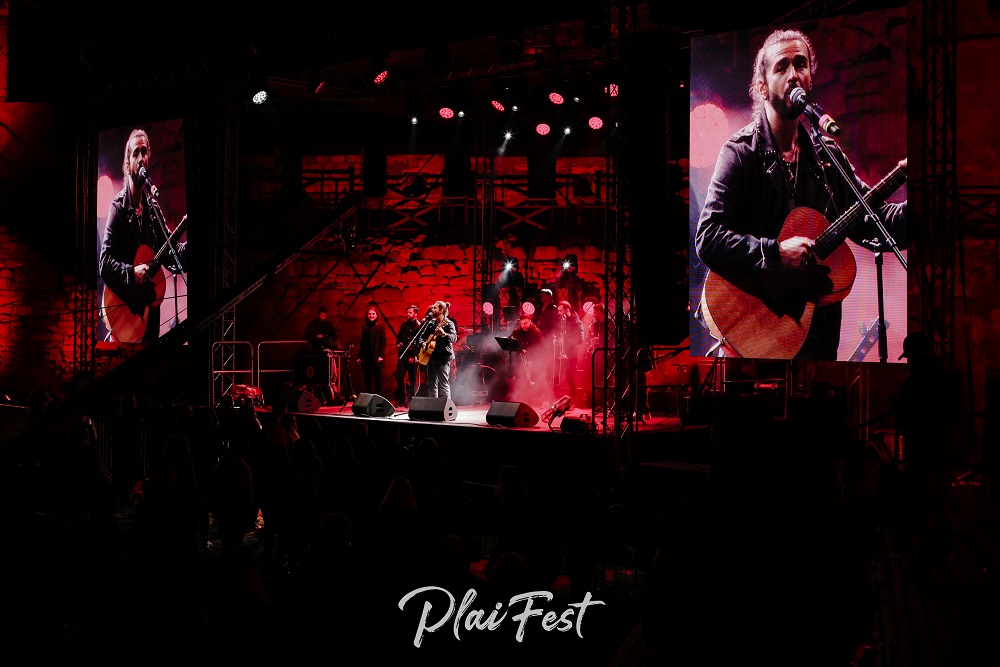 A music show with lights has surrounded on Sunday, October 27, Bender Fortress. The legendary Fortress “ceased” in front of joy and happiness, created by bands from left and right side of Nistru.

The show felt like Eurovision, as those who represented Moldova at the song contest during last years appeared on stage – Aliona Moon, Lidia Isac, Sunstroke Project and Pasha Parfeni, the organizer of the PLAI festival.

Парусник band from the left side of Nistru was the surprise of the event. Musicians have performed live both in Romanian and Russian.

It was full house at the old fortress, with people singing their favorite artists. They faced the October cold with dances and good mood.

“This event is more than just a cultural performance from artists from Tiraspol and Chisinau – this is the expression of the beauty of diversity when we unite forces,”, said the Ambassador of the European Union to the Republic of Moldova, Peter Michalko, at the opening of the festival.

“This is a real cultural bridge. We acknowledge, encourage and promote such events which are both cultural, economic and social networking opportunities for people on both banks of Nistru river,” said Dima Al-Khatib, Resident Representative, UNDP Moldova.

PLAI festival was organized by the NGOs Lautar from Chisinau and Agency for Regional Development from Tiraspol, in the framework of the EU Confidence Building Measures Programme, implemented by UNDP. The Programme contributes to building trust between people on both banks of Nistru, by involving them in joint development projects. 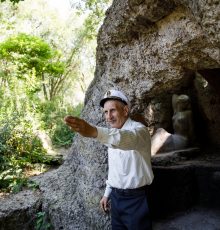 Request for quotation for repair work... 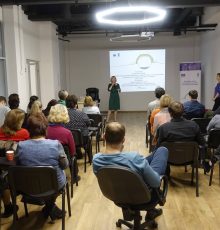 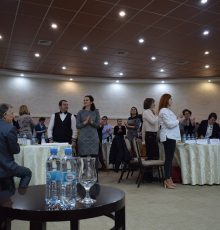 The European Union will support the i... 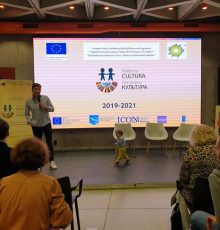 Launch of the Culture Platform of the...